Whilst the Facebook page gets regular posts, we’re very conscious that we’ve been quiet on the website this year, and that an up-date has been long overdue …. so here it is!

The band has been working on new material for the last few months (some work actually started last year), with the aim of recording a new album. The new material has got us really excited, as has the prospect of the first album by the current Lemora line-up, and indeed the first full Lemora album for over a decade!! Where has the time gone? 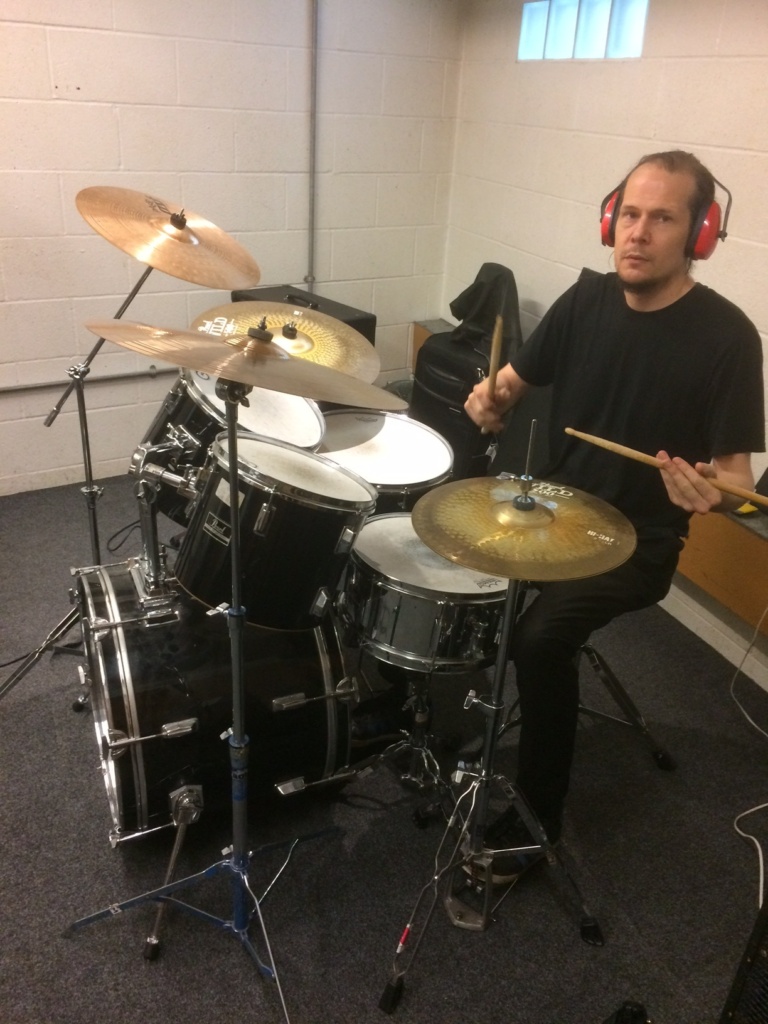 We’re also hatching a plan for another “release”, hopefully this year, but can’t say too much about the idea at the moment …. watch this space. 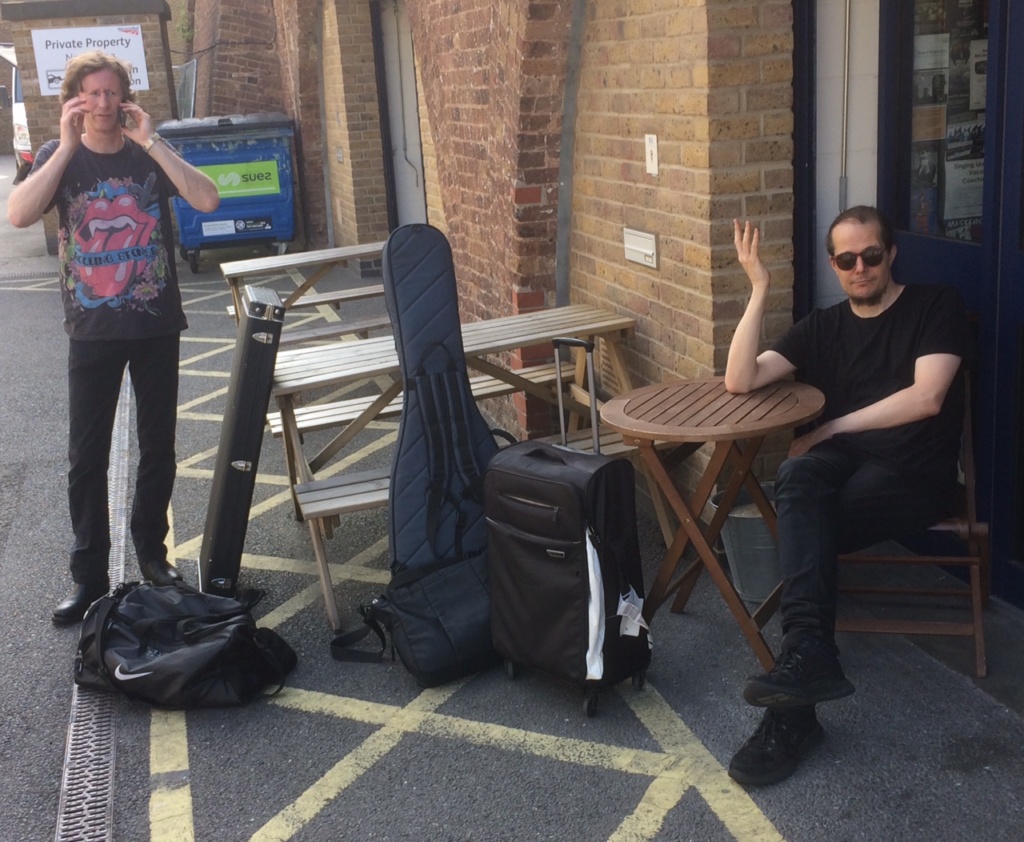 If that wasn’t enough, Colin featured in the May 2018 issue of “Bass Guitar Magazine”. Thankfully, unlike his modelling work for other magazines, he has his clothes on :-).

Love Can Be Murder